If you follow the ADMIN Partners blog, then you know how passionate we are about personal development. The ADMIN team believes that who you are outside of work can have a direct impact on how you are inside the workplace. This is why we encourage others to focus on both personal and professional development. To support this idea, we recently went on the hunt for some groundbreaking TEDTalks all around development. Whether you are trying to unleash your creative self or learn how to productively disagree with others, we found a handful of TEDTalks that will benefit you both in and outside of the office.

How do we improve in the face of complexity? Atul Gawande has studied this question with a surgeon’s precision. He shares what he’s found to be the key: having a good coach to provide a more accurate picture of our reality, to instill positive habits of thinking, and to break our actions down and then help us build them back up again. “It’s not how good you are now; it’s how good you’re going to be that really matters,” Gawande says.

Some days, it feels like the only thing we can agree on is that we can’t agree — on anything. Drawing on her background as a world debate champion, Julia Dhar offers three techniques to reshape the way we talk to each other so we can start disagreeing productively and finding common ground — over family dinners, during work meetings and in our national conversations.

Think about the most tired you’ve ever been at work. It probably wasn’t when you stayed late or came home from a road trip — chances are it was when you had someone looking over your shoulder, watching your each and every move. “If we know that micromanagement isn’t really effective, why do we do it?” asks entrepreneur Chieh Huang. In a funny talk packed with wisdom and humility, Huang shares the cure for micromanagement madness — and how to foster innovation and happiness at work.

We’re taught to believe that hard work and dedication will lead to success, but that’s not always the case. Gender, race, ethnicity, religion, disability, sexual orientation are among the many factors that affect our chances, says writer and advocate Melinda Epler, and it’s up to each of us to be allies for those who face discrimination. In this actionable talk, Epler shares three ways to support people who are underrepresented in the workplace. “There’s no magic wand for correcting diversity and inclusion,” she says. “Change happens one person at a time, one act at a time, one word at a time.”

What can we learn from the world’s most enduringly creative people? They “slow-motion multitask,” actively juggling multiple projects and moving between topics as the mood strikes — without feeling hurried. Author Tim Harford shares how innovators like Einstein, Darwin, Twyla Tharp and Michael Crichton found their inspiration and productivity through cross-training their minds.

While we have not posted a compilation of TED Talks in quite some time, it does not mean we have not been watching. In fact, we have a slew of favorites to share with you. We figured we would start with a list of TED Talks that touch on the subject of failure. Now, we know how that sounds, but hear us out. There is no denying that failure is a difficult thing to experience; however, there is a lot to be learned from the failures you encounter (and you will face plenty in your lifetime.)

With the New Year comes new goals, but what happens when you fail at something you set out to accomplish? Here are five TED Talks to help determine how to learn from the times you fail.

“Great dreams aren’t just visions,” says Astro Teller, “They’re visions coupled to strategies for making them real.” The head of X (formerly Google X), Teller takes us inside the “moonshot factory,” as it’s called, where his team seeks to solve the world’s biggest problems through experimental projects like balloon-powered Internet and wind turbines that sail through the air. Find out X’s secret to creating an organization where people feel comfortable working on big, risky projects and exploring audacious ideas.

Elizabeth Gilbert was once an “unpublished diner waitress,” devastated by rejection letters. And yet, in the wake of the success of ‘Eat, Pray, Love,’ she found herself identifying strongly with her former self. With beautiful insight, Gilbert reflects on why success can be as disorienting as failure and offers a simple — though hard — way to carry on, regardless of outcomes.

Jia Jiang adventures boldly into a territory so many of us fear: rejection. By seeking out rejection for 100 days — from asking a stranger to borrow $100 to requesting a “burger refill” at a restaurant — Jiang desensitized himself to the pain and shame that rejection often brings and, in the process, discovered that simply asking for what you want can open up possibilities where you expect to find dead ends.

Sometimes trying your best isn’t enough; when the situation demands it, you need to be perfect. For Jon Bowers, who runs a training facility for professional delivery drivers, the stakes are high — 100 people in the US die every day in car accidents — and it’s perfection, or “a willingness to do what is difficult to achieve what is right,” that he looks to achieve. He explains why we should all be equally diligent about striving toward perfection in everything we do, even if it means failing along the way.

We celebrate bold entrepreneurs whose ingenuity led them to success, but what happens to those who fail? Far too often, they bury their stories out of shame or humiliation — and miss out on a valuable opportunity for growth, says author and entrepreneur Leticia Gasca. In this thoughtful talk, Gasca calls for business owners to open up about their failures and makes the case for replacing the idea of “failing fast” with a new mantra: fail mindfully.

Let us know what some of your favorite TED Talks are in the comment section below! 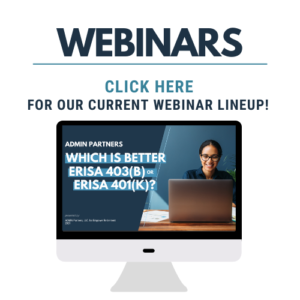 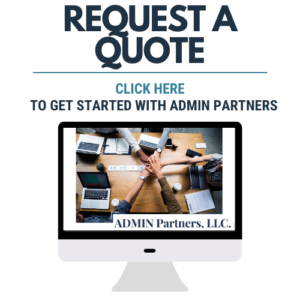 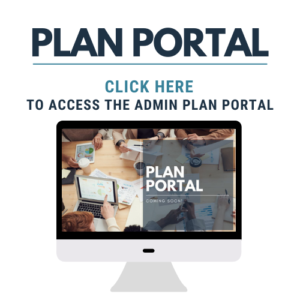 Sometimes the hardest part is taking that first st

Take the first step today towards changing your li 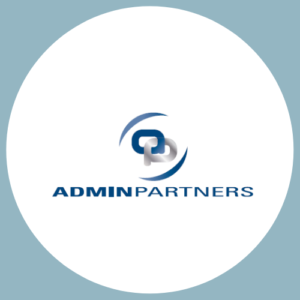